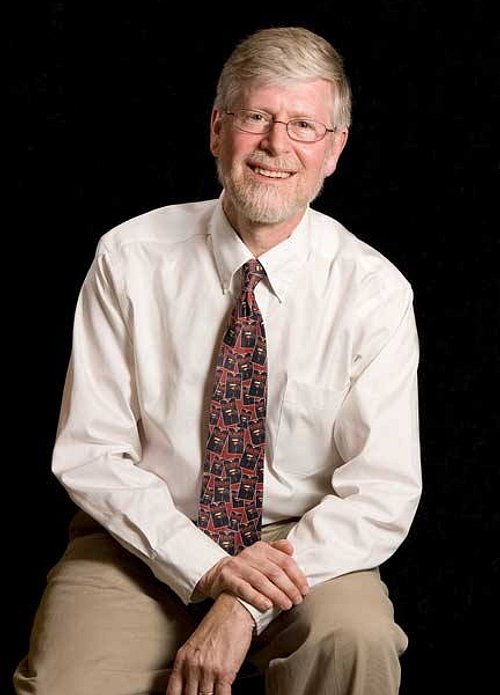 A former producer with Wisconsin Public Radio and a retired English professor, John Desjarlais writes historical novels, mysteries, and YA adventures that awaken wonder. His books include The Throne of Tara (Crossway 1990), The Light of Tara (KDP 2020), Relics (Thomas Nelson 1993), Bleeder, Viper, Specter (Sophia Institute/Chesterton 2008, 2011, 2015) and The Kill Floor (Torchflame 2022). His stories and poems have appeared in a variety of journals such as The Critic, Conclave, Lit Noir, Apocalypse 9, Dappled Things, and Kakalak. A member of Mystery Writers of America, The Rockford Writers Guild, The North Carolina Poetry Society and The North Carolina Writers Network, Desjarlais is listed in Who's Who in Entertainment and Who's Who Among America's Teachers. He is a graduate of the Writing Program at Illinois State University where he studied fiction with David Foster Wallace.